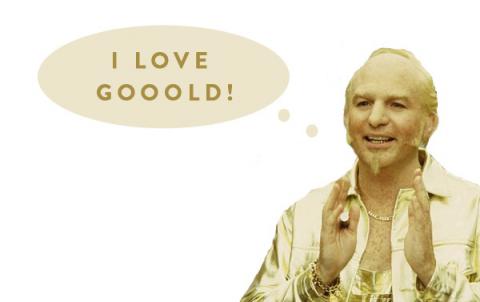 I was watching the woman’s snowboard cross this past weekend and was so impressed with the pure athleticism. It’s really intense. While I was watching I saw one of the women with ear phones on, just jamming out. Hard. Naturally, I started to wonder what she was listening to. I think she was from Sweden so I was hoping it was yodeling or something, but probably not. Then I started to think about how pumped these woman have to get. How into the game their head has to be. Music must play an important role in that, right?

Music affects us more than we give it credit for: music helps us get inside our own head. It’s the soundtrack to the movie in our head.  While you’re preparing to get something done, be it sports, be it working out, be it getting work done, your visualizing what needs to happen. With some sweet tunes under that, it can really give you motivation.

With motivating music, it varies from person to person. The good news is that OIMA is up to its eyes in music. One of my personal favorites is a song called You Better F*****g Run by Forever Dead. It’s really punk, so the tempo is really fast and the guitar has a sweet distortion. Give ‘er a listen!